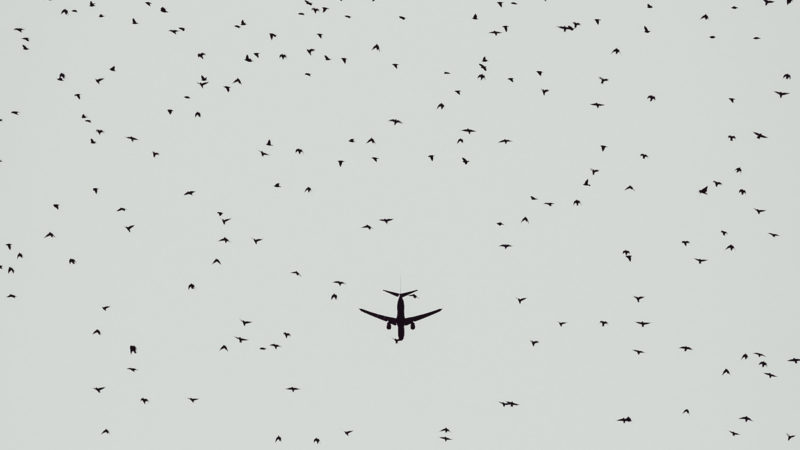 Migration flows refer to “the number of migrants entering or leaving a given country in a given period of time, usually a year”, according to the OECD. Most migration flows today are motivated by an attempt to flee poverty, war or violence. However, there is also a type of migration flow by European retirees looking for the right place to enjoy their retirement.

Map of the main migration flows in the world

It is difficult to describe global trends in migration flows due to the lack of comparable data in many regions of the world. Comparable annual data on migration flows are largely limited to Organisation for Economic Co-operation and Development (OECD) countries.

According to such data, in 2016, the total number of permanent entrants in OECD countries reached almost 5 million. After a sharp increase at the turn of the century and a peak in 2007, permanent inflows to OECD countries decreased in 2008 and 2009, in response to the global financial crisis.

Since 2011, migration flows have continued to increase by almost 25%, from 4 million to close to 5 million. This increase has been mainly due to migration to Europe for humanitarian reasons. In 2018, migration flows reached 5.3 million new permanent migrants.

Between 2010 and 2015 approximately 37 million people left their home country due to armed conflict, terrorism or poverty”.

Global estimations based on census data indicate that between 2010 and 2015, 0.5 per cent of the world’s people (approximately 37 million) left their home country to settle in another country, mainly due to armed conflict, terrorism or poverty. Most of these migrants are men and their main destination is the United States and Europe.

The main types of international migration flows are as follows:

From South to North

The Mediterranean route. In 2020, more than 108,000 people set out into the Mediterranean Sea in an attempt to reach Europe from Africa, of whom almost a thousand died along the way, according to the International Organisation for Migration (IOM). Algeria accounts for 15 per cent of all migrants, while Syria and Afghanistan, the nationalities that have migrated most to Europe by sea in the last six years, account for 6 per cent each. Morocco, Bangladesh, Mali, Ivory Coast and Guinea complete the list of the 10 countries of origin of migrants in the Mediterranean Sea.

Mexican route. An estimated 500,000 people cross into Mexico each year, most of them from El Salvador, Honduras and Guatemala. For the past decade, Mexico has no longer been a place of asylum and refuge, but a place of forced passage to reach the United States. It is estimated that there are currently 11.5 million immigrants from Mexico in the United States.

From South to South

The Red Sea route. According to the International Organization for Migration (IOM), in total, 84,378 East Africans (mostly Ethiopians) are estimated to have arrived in the first six months of 2019 in Yemen, with the aim of settling mainly in Saudi Arabia. This is the largest mixed migration route in East Africa and the trend is increasing. However, 90 per cent of these irregular migrants arriving in Saudi Arabia end up being deported.

Syria and Yemen route. The war in Syria has forced many of its inhabitants to emigrate. In 2019, 5,661,341 Syrian refugees were registered, two thirds of them in Turkey and the rest mostly in countries in the area such as Lebanon, Jordan and Iraq. According to UNHCR, the numbers have been growing steadily since the beginning of the conflict nine years ago. In the last 12 months, more than 70,000 Syrians have applied for asylum in the European Union, according to the European Commission.

Venezuela route. The situation of extreme poverty in Venezuela has caused more than 1.6 million Venezuelans to cross the border from Venezuela to Colombia. This is an exodus of more than 4.7 million people, a third of whom have settled in Colombia, a country that does not have the conditions to adequately accommodate such a large population.

From North to North

Spain. One of the main migration flows in Spain is due to European retirees who move to enjoy a better quality of life during their retirement. Specifically, 21% of the two and a half million Europeans living in Spain are retirees, according to CSIC figures. In cases such as Germany, Denmark, Finland, Norway, the United Kingdom, Sweden and Switzerland, 40% of their nationals living in Spain are of retirement age and, in total, 6% of Europeans living in the country have already reached the age of 75.

From North to South

Americans in Mexico. The Association of American Citizens Abroad has estimated that more than one million Americans live in Mexico, accounting for a quarter of all US citizens living abroad. The main reason is business opportunities, although in recent years Mexico has also become a popular place to retire.

Panama. Living conditions and tax advantages are the two main incentives for immigration by retirees, mainly from the United States (15,000 immigrants).

Consequences of migration flows in the funeral business

These migration flows mean that funeral businesses have to be prepared to offer their services to customers of diverse origins and cultures, with funeral rituals that are very different from those offered until now. For example, the United States has 11.5 million Mexicans, almost 3 million Chinese citizens and more than 2.5 million immigrants from India, three population groups whose funeral traditions differ substantially from the majority rituals of the country, where almost half of the population is Protestant Catholic.

For this reason, it is extremely important that funeral staff have the necessary skills to provide a quality service. In some cases, leading companies in the industry have even set up specific subsidiaries to meet this kind of demand. But for smaller companies, the ability to enter into one-time or long-term agreements with specialised funeral homes can be a very interesting option to ensure a respectful and personalised funeral service.

In this respect, World Funeral Net (WFN) can help you to tender for funeral services worldwide. WFN puts funeral homes in contact with the right suppliers, insurers, other companies and groups to make it easier to access hundreds of tenders that will allow the funeral business to continue growing and expanding all over the world.

The second major impact of migration flows on the funeral business is that there has been an increase in the number of repatriations of corpses. In the United States, approximately 5,000 Mexicans die each year and return via transfer to their country of origin. The same is true for Muslim migration flows in Europe. France currently has more than 1.5 million immigrants from Algeria, more than a million Moroccans and almost half a million Tunisians, many of whom will claim repatriation after they die.

Another example is Spain, with almost 712,000 immigrants from the Alaouite kingdom. Generally, if the deceased is of Hispano-Muslim origin, his or her family arranges to have him or her buried in Spain. For this reason, in the last 15 years there has been a great evolution and there are funeral homes that offer specific services for Muslims and there are even morgues for Muslims in Andalusia and Catalonia. However, if the deceased is a first-generation immigrant, it is more common for families to opt for repatriation.

The process for an international funeral transfer is neither cheap nor simple because it requires knowledge of the legislation and health requirements of the country of origin and destination. However, the provision of this service does not have to be overwhelming thanks to World Funeral Net, which allows you to access the largest network of funeral homes in the world to establish transfer partnerships at both origin and destination places. 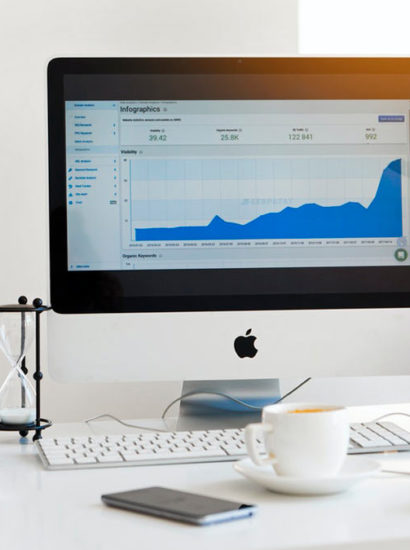