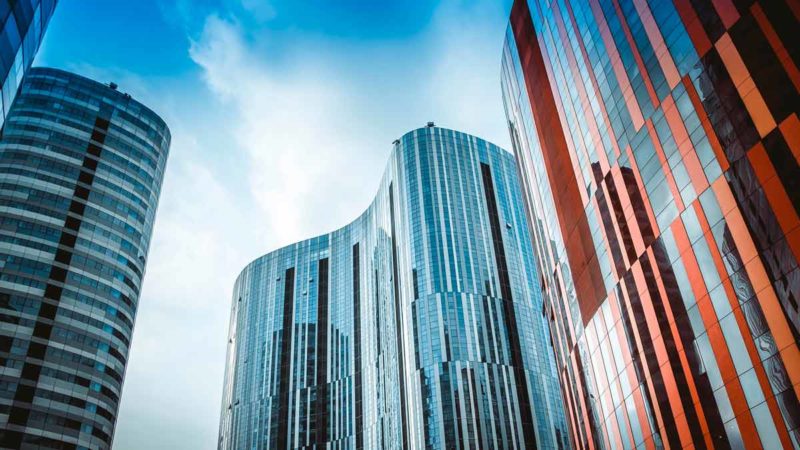 In this article we will analyse the global insurance company ranking by premium volume in a particularly difficult context for the industry due to the COVID-19 pandemic and the restrictions adopted to combat it. Worldwide gross premiums in both life (excluding health) and non-life (fire, accident and miscellaneous risks) fell by 2.1%. This has resulted in losses valued at 80 billion, and an annual closure of 3,730 billion euros.

The global insurance company ranking compiled by Insuramore reveals that the top ten Non-Life insurance groups accounted for 25.3% of total gross direct premiums written worldwide in 2020, slightly lower than the 25.5% in 2019.

The top five groups were State Farm, PICC, Allianz, AXA and Berkshire Hathaway Insurance. These were followed in sixth to tenth position by Ping An, Liberty Mutual, Progressive, Allstate and Tokio Marine. In total, their combined gross direct premiums amounted to approximately $480.8 billion within a global Non-Life lines market worth approximately $1.9 trillion in 2020.

Change of positions according to the ranking criteria

Nevertheless, if we look at the global insurance company ranking by total assets on the balance sheet, the ranking changes completely. According to Insuramore, China’s Ping An leads the ranking, ahead of Allianz and US-based Prudential. France’s AXA and Japan’s Nippon Life follow behind.

Insurance company ranking in the USA

In terms of brand value, US insurance companies have generally completed 2021 with positive results compared to their international competitors. The two US insurance brands in Brand Finance’s Top 10, GEICO and Progressive, both recorded increases close to 1% (1.1% and 0.9% respectively) in brand value.

Grupo Nacional Provincial leads the insurance company ranking in Mexico with 4,313 million dollars in premiums, which gives it a market share of 2.8% in Latin America as a whole, according to the report prepared by MAPFRE Economics with data from the regional supervisory bodies in 2020.

Mergers and acquisitions that condition the ranking

In addition, in the same month of May it also announced authorisation for the closing of the annuities portfolio assignment operation in this country that had been communicated to the market on 29 November 2019; an operation that included the transfer of 15,000 policies from the Sura group, as well as close to $574 million of assets.

In addition, Sanitas’ parent company (BUPA Mexico) announced the acquisition of the subsidiary Vitamédica from BBVA, a health services provider that manages the health policies of BBVA Mexico and Citibanamex.

Although Mapfre is the most valuable Spanish insurance brand according to the list compiled by Brand Finance, it is in second place in the ranking of insurance companies in Spain in terms of total premium volume. With 3,865 million euros and an 8.61% market share, the company has grown by 4.21% in the last year according to the ranking prepared by ICEA with data from September 2021.

Only Vida Caixa is above Mapfre, with 5,277 million euros. The brand has registered an increase of 7.38% in 2020, which gives it 11.65% of the market share and makes it the leading insurer in Spain in terms of total premium volume. 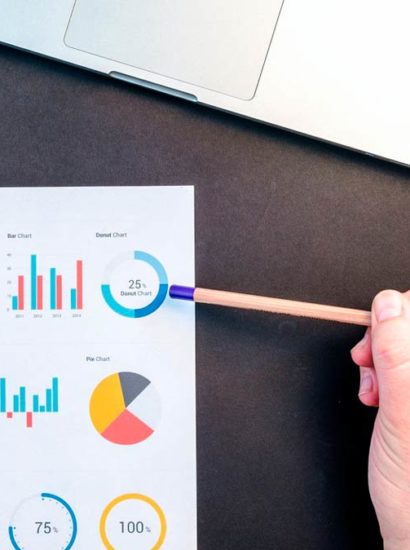