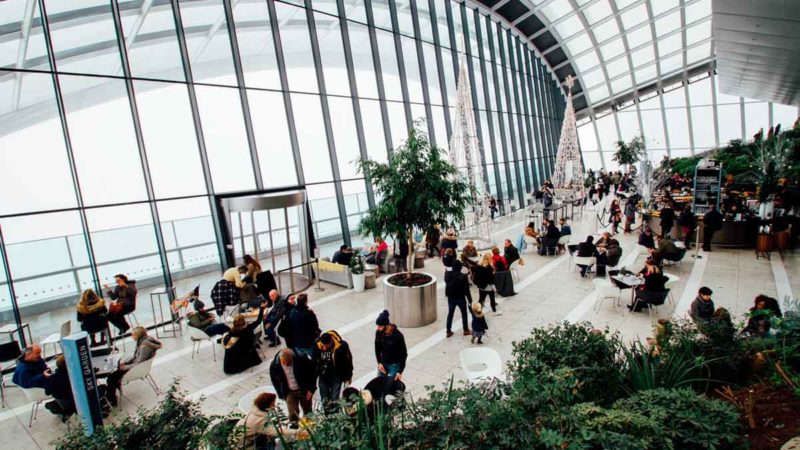 The Funermostra 2021 event was marked, according to the organisers, by the “influx of quality visitors, both national and international”, and also by the “great media coverage” it received thanks to the exhibition of a replica of the casket used in the famous series ‘The Squid Game’.

Funermostra 2021, one of the main international funeral trade shows, brought together around one hundred exhibitors, including companies, brands and institutions which, in a space of more than 10,000 square metres, presented their products and innovative solutions for the funeral industry after two very difficult years, marked by the pandemic and the experience of going through an extreme situation such as covid.

“We are satisfied with the turnout of professionals from the industry, who have come to see the scenario of change“, said the president of Funermostra, José Vicente Aparicio, who explained that the main objectives have been met: to show greener and more sustainable alternatives “essential facing the environmental crisis”, to be more diverse and to learn from the experience lived “before such an extreme situation as the covid has been”.

The organising committee of Funermostra is made up of representatives from Valencia City Council, the main funeral homes and manufacturers operating in the Valencian Community (Interfunerarias, Atroesa, Limbo, Indusauto, Mémora…), insurance companies (Seguros Atocha) and professional associations (Panasef).

The organisers have insisted that this edition of Funermostra has more than fulfilled its main objectives:

Funermostra has been, once again, the scene of change and the necessary meeting point for the evolution of the industry. According to exhibitors and visitors, the fair has been a success on a commercial level thanks to the possibility of doing business face to face.

“It has been a long time since I had this feeling at a fair,” said Charo Baeza, co-founder of the Murcian company Vivo Recuerdo, which offers professional digital services for farewell rituals. “We have closed a lot of deals. In fact, the industry at this edition has been much more open to buying technology“, added Baeza in statements to Funermostra, who also revealed that industry professionals have been particularly interested in buying the novelty of her company: live streaming ceremonies.

Ruud van Beurden, director of Funeral Products, also told Funermostra that he was “very satisfied” with the results: “I had never sold products during a trade fair before. I used to make a lot of contacts and close deals. But that changed this year. I sold in situ”, he acknowledged. He also emphasised that the quality of the visitors has been noticeable. “All the most important groups have been at Funermostra, all the purchasing power in the industry”, he said.

For Amparo Méndez, co-founder of the company Eco invéntame, it was her first time at a fair. “We opted for Funermostra because it was the benchmark fair in the industry,” she said. Her innovative product, biodegradable urns made entirely from food waste (coffee and orange grounds) has been very well received in the industry, to such an extent that she assures that she will be back at the next edition. “Our product is circular economy and zero waste. We think it can bring a lot to the industry. In fact, we have sold and created a client portfolio”, she explained.
Exhibitors have expressed their satisfaction with the fair and the hundreds of visitors have left with a very good feeling and eager to come back to the next edition. “Funermostra has proved to be the stage for change”, said José Vicente Aparicio, president of Funermostra.

The main new trends and novelties we have seen at Funermostra 2021 are mainly aimed at the growing concern for sustainability and the reduction of the ecological footprint.
A small lake has been created to show that it is possible to have a greener option in cemeteries. In this space, a craftswoman has devoted herself to building urns in the shape of stone to deposit ashes at the foot of the pond. According to the organisers, this is “a different way of saying goodbye to loved ones and a necessary alternative to the environmental crisis we are experiencing”.

A round table discussion at which alternatives to burial and cremation were presented was also held: alkaline hydrolysis, which involves dissolving the remains in a tank, and cryomation, which involves freezing them. Both options are more environmentally friendly but have not yet been regulated in Spain.

In addition, Funermostra has shown novelties as curious as the replica of the casket that appears in the famous Netflix series ‘The Squid Game’, the recreation of Tutankhamun’s sarcophagus or urns made entirely of coffee grounds. 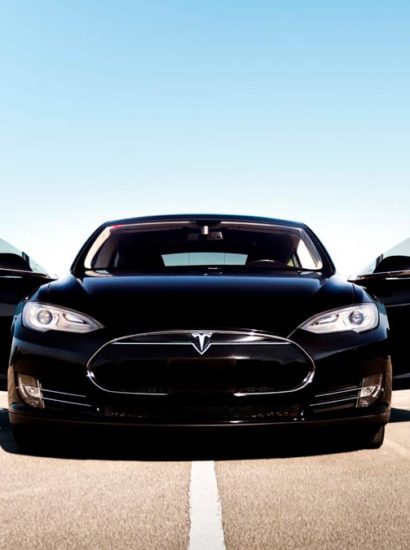 What models of electric hearse are there on the market?