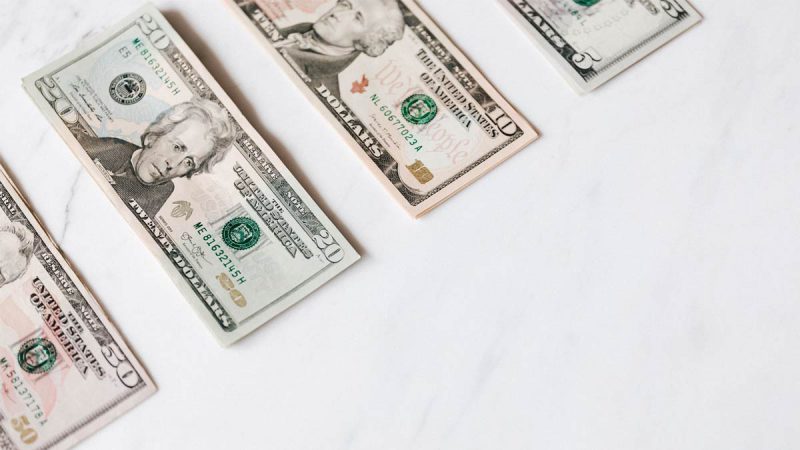 The funeral expenses are usually paid by the relatives of the deceased, unless this last one has a death insurance policy that assumes the cost of the burial. But what happens when a family can’t afford a funeral? It’s time to explore creative and respectful alternatives to help clients with less financial resources to pay for the farewell their loved ones really deserve. Fundraising for a funeral is one of the most interesting options nowadays.

In many cases, funeral expenses involve making an economic effort which is impossible to assume for families in precarious situations. In Spain the average cost of a funeral is around €3,500, in the United States a traditional service can reach €7,600 ($8,000) and in China the price per square metre in a cemetery already exceeds that of a home.

There are several social alternatives for families to apply for financial assistance from the authorities in order to hold a funeral. However, this grant is limited and complicated to process. For this reason, some funeral homes are already offering the possibility of resorting to fundraising for their funerals. Organising a fundraising campaign is an attractive enticement for clients, as it does not entail any added cost and shows the most supportive side of this sector.

What happens when a family can’t afford a funeral?

One of the options when a relative dies and the family can’t afford the funeral is to resort to social burials. Many local councils are responsible for the funeral costs of people whose remains have not been claimed, as well as for those who lack the resources to pay for the burial. In these cases, the funeral homes are usually responsible for the transfer of the body in a supportive manner, which entails no cost for the families.

In some countries there is also the possibility of applying for funeral grants. For example, in Argentina the government offers the family containment allowance, a sum of money paid by the social security system to help with funeral expenses.

Donating the body to science can be another alternative. In these cases, medical faculties usually bear the financial costs of transporting the body in a funeral vehicle, as well as the subsequent incineration of the remains.

Solidarity fundraising for a funeral among neighbours is also common in countries such as the Philippines, where even card games or bingos are organised at the door of the deceased’s house to contribute to the high cost of burials in the country. Fortunately, there are now much more effective and transparent options for organising funeral fundraising campaigns.

Fundraising: definition and how it can help your funeral home

Fundraising is the collection of funds from individual donors which is used to finance a cause or project with a non-profit social aim.

Donations can be requested through the multiple virtual platforms enabled for this purpose, this way, every organization or company can immediately appeal to the solidarity of people from all over the world in a more transparent and secure way.

Despite being a little-known tool, fundraising for a funeral is a great opportunity for the sector to provide a supportive service that does not entail any additional economic costs. Its aim is to offer clients with less economic resources the possibility of collecting the funds they need to afford the funeral they really want for their loved ones.

Social Funeral Fundraising: raise funds for your own clients

The Social Funeral Fundraising platform offers a free fundraising service which has exclusively been created for funeral homes. In this way, funeral service providers can help families get donations to afford the burial expenses.

Creating a solidarity funeral campaign is a very quick and easy task. We just need to publish a photograph of the deceased person, together with a small obituary, and establish the maximum amount of donations needed to afford the funeral expenses. The request will be registered on the Social Funeral Fundraising website, although it is also possible to include it on any page we wish.

The main advantage of this platform is that the funeral homes control the whole process.

Family members can both share the campaign through social networks and send an email to their closest contacts to inform them that they can help with their donations.

The main advantage of this platform is that the funeral homes control the whole process: they are in charge of establishing how much money is needed and how long the donation campaign will last. Funeral service providers are also in charge of the funds, as the raised money is paid into their bank account and can be withdrawn when the 50% of the target has been reached or when the campaign ends.

Organising a solidarity funeral campaign through Social Funeral Fundraising is totally free for funeral homes. The management costs of the platform are borne by the donors, who must contribute a small administration fee at the time of admission. 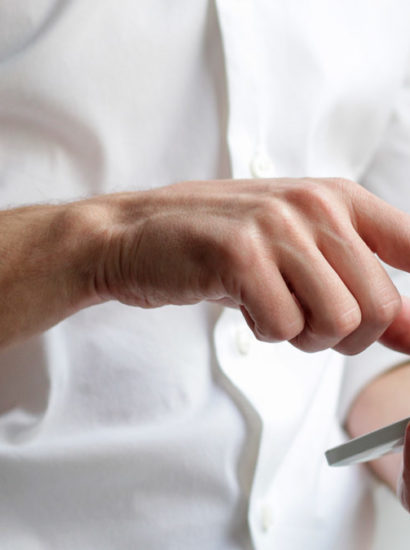 The Funeral as a service model is here