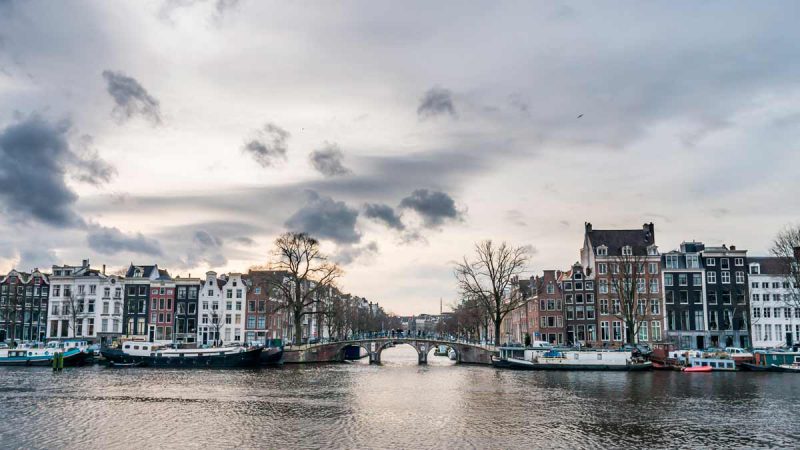 For as long as the world has existed, people have always sold things to the highest bidder or bought them from the lowest offeror. That’s why auctions were invented. It is the most efficient way to ensure a profitable sale because it brings all potential buyers together to compete with each other. The Dutch auction is one of the most visible auctions after the Nobel Prize in economics 2020 and, although you would never have thought it, it can also help your funeral home to grow.

Understanding the behaviour and strategy of those who bid in an auction is the great endeavour of many sociologists, mathematicians, economists and statisticians who, largely driven by John Nash’s revolutionary contributions to game theory, have developed the theory of auctions.

The latest Nobel Prize in Economics (2020) honoured the work of two American economists, Paul Milgrom and Robert Wilson, for their improvements in auction theory and their invention of new auction formats, benefiting sellers, buyers and taxpayers around the world.

Wilson has focused his work on the theory of decision and is a pioneer in the analysis of market situations applying the non-cooperative game theory, especially under circumstances of asymmetric information. His major contribution, for which he was awarded the Nobel Prize in Economics, explains why rational bidders tend to place bids below their best estimate of common value. The reason is “the winner’s curse”, i.e. pay too much and lose.

As for Milgrom, he has formulated a more general theory of auctions that allows not only for common values, but also for private values that vary from bidder to bidder. Milgrom has translated his studies into practice by founding several companies dedicated to providing software and services to create efficient markets for complex auctions and trades.

What is the Dutch auction?

Possibly, the best-known type of auction is the one that often appears in films. The auctioneer shows a work of art and throws out a starting price and the attendees bid until the highest bidder finally wins. The Dutch auction is very similar, but in descending order.

The Dutch auction starts with a starting price that gradually decreases. The bidding ends when one of the bidders accepts the price and stops the auction. The main difference is that in the first example buyers have several opportunities to bid, the only requirement is to offer more money than the previous customer. But in the case of the Dutch auction, bidders do not know how much their competitors are willing to bid and there is only one chance to stop the auction. If you are slow or too stingy, someone else will get the upper hand.

Dutch auction is extremely fast and allows goods or services to be sold in record time.

In the Dutch auction, a minimum acceptable price, also known as a reserve price, can be set. If no one bids when this minimum is reached, the lot or service is withdrawn from the auction. It is usually offered at a later auction or another type of award is established.

The name derives from the old Dutch tulip bulb auctions, although it is known there as a Chinese auction or Afmijnen, which is what the buyers say to stop the bidding and means “mine”.

The Dutch auction is used today for the issuance of government bills and bonds in many countries, as well as in the fish auctions of many Spanish ports and in the sale of freshly cut flowers. It is a favourite option in perishable goods markets because the Dutch auction is extremely fast and allows goods or services to be sold in record time.

World Funeral Net is the world’s first digital tendering platform for funeral services and transfers. It connects funeral providers with insurers, other companies and groups to facilitate access to hundreds of tenders that will enable your funeral business to continue to grow and expand worldwide.

At World Funeral Net, tenders are awarded through the Dutch auction system to ensure the speed and quality required for funeral services, as well as greater convenience and transparency for buyers and sellers. It is obviously not about auctioning off deceased people, but about helping funeral homes meet the needs of their customers through a process that is highly respectful of families and their loved ones.

For example, if your funeral home customers demand very specific floral arrangements and your usual suppliers don’t offer that kind of service, you don’t have to go crazy looking for another florist or disappoint (or even lose) your customers. With World Funeral Net you can launch the offer to the whole world: you set the starting price and, in a very short time, one of the florists associated to World Funeral Net will bid to offer you that service. This is just a small example of what you can do through the Dutch auction system, but the scaling can go as far as a transfer or a complete service.

World Funeral Net makes helps you maintain your profit margin even by reducing prices, making your business even more efficient and competitive.

One of the main advantages of the platform is the ability to maintain your profit margin even by reducing prices, making it an even more efficient and competitive business. Imagine that you are carrying out a transfer and, thanks to World Funeral Net, you discover that someone needs collaboration to carry out the reverse journey: with the same cost, you would obtain practically double the profit. And the same happens if a service is carried out with surplus capacity at a low peak of work. It’s all about making the most of your investments, reducing your environmental footprint and adapting your business to the digital transformation that is revolutionising the funeral industry.

Do you want to be aware of all the funeral service tenders that insurers and companies publish in a convenient, fast and transparent way? Join the digital revolution and become part of the largest funeral network in the world. 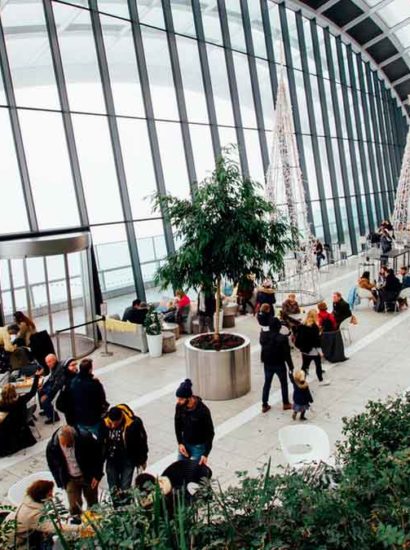 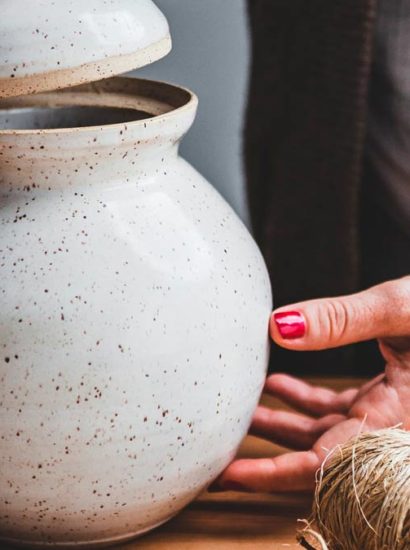