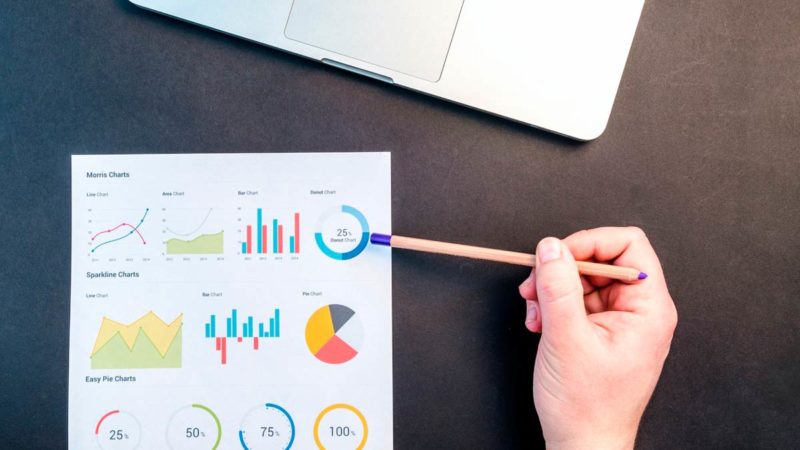 Photo by Lukas on Pexels
Education

In this article we will explain what the combined ratio in insurance is, how it is calculated, some examples and, more importantly, how it can be reduced thanks to the greater competitiveness and lower administration and acquisition costs offered by World Funeral Net.

What is the combined ratio in insurance

The combined ratio is an indicator that measures the technical profitability of Non-Life insurance. It is the sum of the claims ratio and the expense ratio, usually calculated on premiums earned net of reinsurance.

A combined ratio of 100% means that every euro of the policies that customers pay to an insurer goes entirely to pay potential claims and to cover the company’s operating costs, i.e. there is no profitability. If the result is less than 100% it indicates a positive technical result and if it is greater than 100% the technical result will be negative.

In other words, a company will always work to reduce the combined ratio in insurance as much as possible. It has not always been so important, because when interest rates were higher, many insurers allowed themselves to operate with combined ratios above 100% because they compensated the lack of technical profitability with financial income returns, as Mapfre points out. But in the current situation of low or even negative interest rates, those companies without technical profitability in the business face a more delicate situation.

As stated at the beginning, the combined ratio is the percentage resulting from the sum of the net loss ratio and the net operating expense ratio.

The net loss ratio expresses the part of the premiums that the insurer has to spend on claims coverage, so the higher the value, the more claims the insurers have assumed or the less premiums they have available to meet claims. It is calculated as follows:

With respect to the net expense ratio, in this case the ratio indicates how much of the premiums are used to cover the net acquisition and administration expenses of reinsurance. It is calculated using this formula:

The average combined ratio of 16 of the top global reinsurance groups stood at 102.8% in the first half of 2020, according to Moody’s industry report. Covid-19 impacted the industry by an average of 10 percentage points from the usual figures due to coronavirus-related claims such as event cancellations, travel insurance and business interruptions.

With regard to the insurance industry in Spain, AM Best’s outlook analysis presented in May 2021, has highlighted above all the solid technical performance it has shown in recent years with a combined ratio ranging between 92% and 95%, being one of the most stable compared to Germany, France, Italy and the UK.

How to reduce this ratio

The only way to reduce the combined ratio in insurance is to reduce administration costs, acquisition costs or the amount of premium allocated to claims, which are the three fundamental expenses of an insurer.

World Funeral Net as your ally

Through our World Funeral Net platform, you have access to the world’s largest network of funeral home operators. Funeral insurers can take advantage of the many strategic possibilities generated by the synergy among funeral homes, banks, embassies, hospitals and other groups dedicated to the provision of funeral services.

Thanks to World Funeral Net, insurers, as well as other groups, can benefit from a more competitive cost, a higher standard of quality tailored to the client and timely monitoring of each service, all thanks to a capillary network in all parts of the world with updated online information and full traceability of each service.

In this way, insurers can reduce administration and acquisition costs by reducing cumbersome structures to provide 24/7 funeral home services, while being able to tender a service at a more competitive price, guaranteeing total quality and traceability. 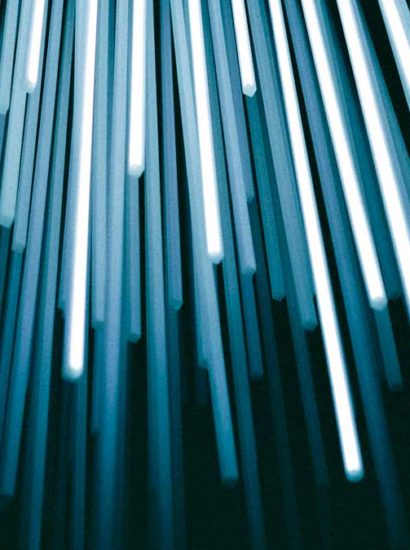